The Klax School Team is happy about a prize: Klax was nominated for the German School Award in March - that alone was a huge success! On the 10th May, we were able to celebrate again when our school was awarded the second prize.

The Special Edition of the German School Award 2021 was awarded in seven categories. Klax was nominated as one of three schools in the category "Implementing Digital Solutions". In the special edition of the competition, the Robert Bosch Stiftung and the Heidehof Stiftung, in cooperation with the ARD and the ZEIT publishing group, honored school concepts that have proven particular successful during the past months.

Federal President Frank-Walter Steinmeier said during the award ceremony: "Germany is not where it should be. The pandemic exposes our weaknesses in the education system." However, he said, the competition also showed that the Corona period had brought out creative strengths: In many schools, headteachers and teachers did not complain, but rethought and acted courageously in a very short time.

During the competition, a top-class jury visited our school to get detailed information. In April, a film team was on site to shoot a presentation video, which was shown during the award ceremony.

A total of 366 schools from Germany and abroad applied for the prize with their concepts, 121 of them were selected and 18 reached the finals. In the end, unfortunately, the winners did not make it to the podium at the award ceremony 10th May: The congratulations from Federal President Frank-Walter Steinmeier and the prize money of 10,000 euros went to a school from Lower Saxony in the category "Implementing Digital Solutions". For Klax managing director Antje Bostelmann, this is no reason for sadness: "We congratulate all the winning schools very warmly," she said. "We at Klax have learned from the pandemic and have developed. We want to continue this work. The educational landscape in Germany must become more open, fairer and more digital. The outstanding concepts of the competition have shown how this can be achieved."

Carmen Witt (photo: centre) from the School Inspectorate for Independent Schools did not want to miss the opportunity to personally congratulate us on this success. She came to the Klax School the day after the award ceremony, presented flowers and congratulated Antje Bostelmann (managing director and founder of the Klax school/ left), headteacher Stephen Kelly (right) and the entire team of the school very warmly on the nomination for the German School Award Special 2021/22 and the outstanding second place.

"Klax can be very proud of this success," praised Carmen Witt.

Ms. Witt was accompanied by her colleague Anja M. Teichert (photo: left), who also deals with hygiene issues at schools at the Senate Administration. Ms. Teichert explicitly praised the hygiene concept of the Klax school: she feels "very comfortable" in the Klax facilities and is "very happy" that this good operational concept exists. In the days following the award ceremony, Klax then received numerous other congratulations in the form of emails and letters.

In the run-up to the award ceremony and afterwards, there were numerous media reports, for example in the Tagesspiegel, the Berliner Zeitung and the Berliner Morgenpost. A television team from RBB visited the school in advance and was also on site with a camera during the award ceremony. The report was broadcasted on the Abendschau and there was also a report about the Klax School on the RBB website.

The Klax School team is looking forward to everything that is to come. All 18 nominated schools can participate in a two-year school development program. Its core components are individual process support, work on self-defined development goals, networking with other outstanding schools and further training opportunities.

More information on the German School Award can be found here. 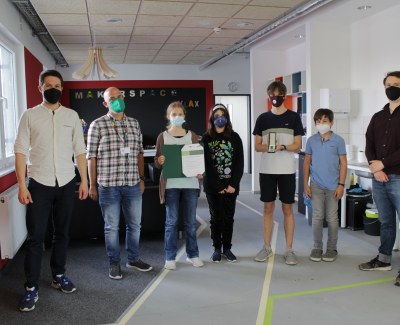 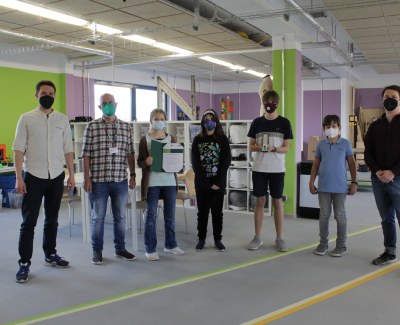 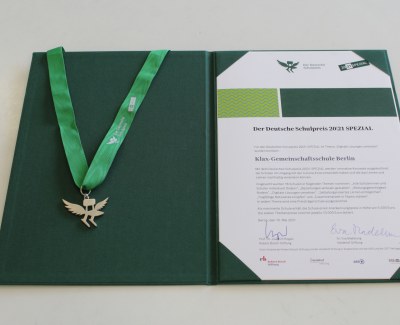 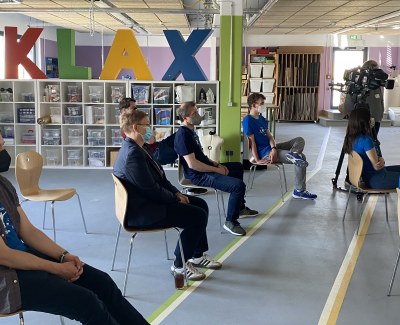 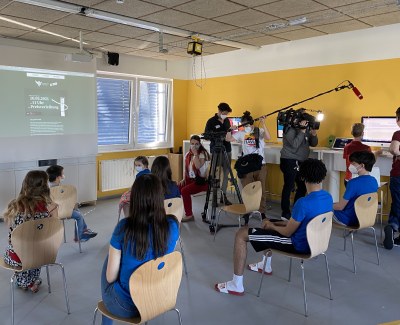 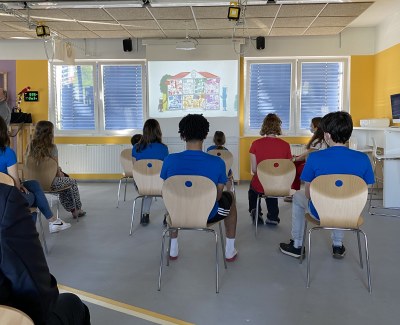 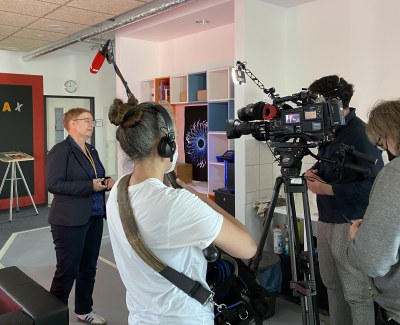 We use the
luca-App
Learn more