Theaterproject: "I want you to panic!"

With skilful staging, musical contributions and architectural designs, the students of our Middle and Upper School impressed their audience on February 28. Parents and guests laughed, marveled and perhaps even reflected a little on their own behaviour - because the young people had a clear message: the excessiveness of modern society threatens their future and that of the planet.

The young people devoted a week to research theatre, drawing inspiration from Greta Thunberg's speeches. Within a week, they created their own music, texts and stage sets. A documentation group conducted interviews on the topic of sustainability and consumer awareness. For example, the young people held a "Climate Conference" in which they played the roles of various stakeholders. There was also an "invisible theatre" to marvel at. The music group touched the audience with songs they had written themselves. Another project group designed the exhibition "Architecture of the Future".

Thus the young people led their guests through an evening full of inspiring moments and ideas. We are impressed by the great projects and performances and join the applause of the audience. Bravo! We heard your message, dear students of Klax School. 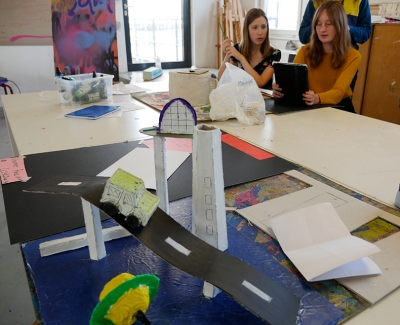 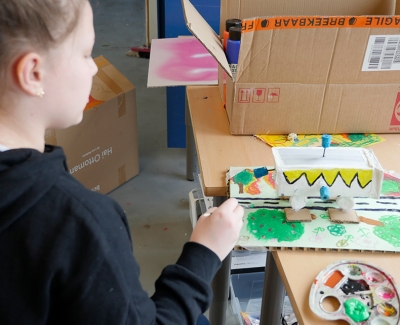 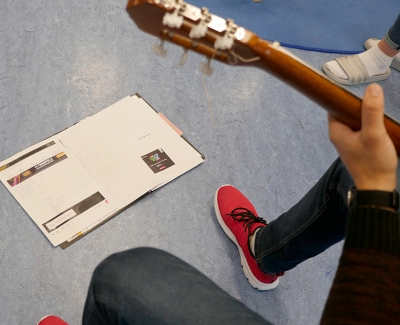 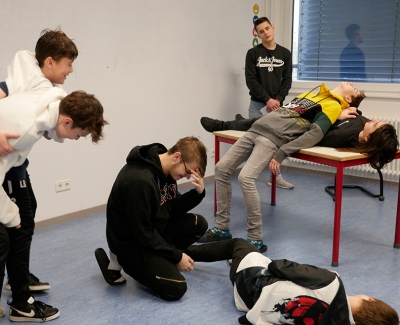 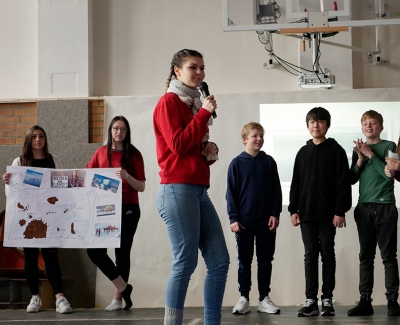 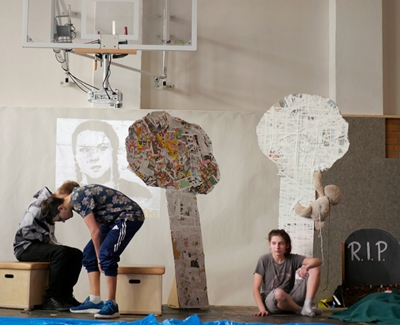 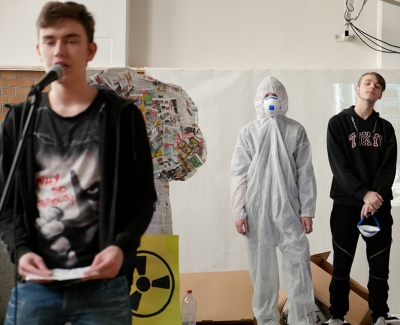 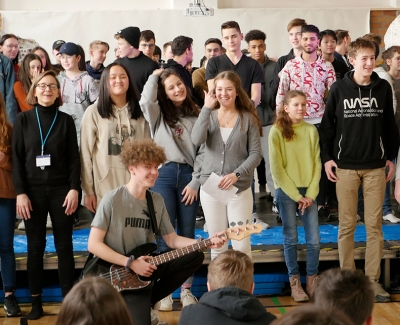 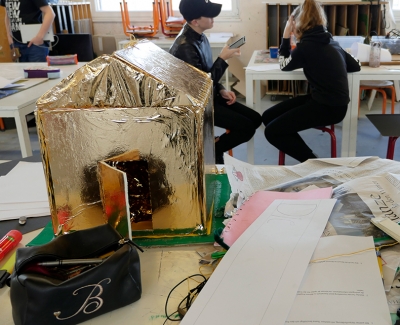