Within the framework of the EU-funded project "Democracy Education in Digitalised Societies", 10th Grade pupils travelled to Denmark at the end of November and exchanged views on democracy and media consumption with the foreign language group of the Deutsche Nachschule Tingleff.

The students Jonas and Miguel wrote a short report on a project day on which they talked to their Danish classmates about the democratic system of the other country. "Interesting and informative" is how Jonas evaluates the meeting, and Miguel found it exciting to have his own thoughts and "to further develop his own opinion".

In the "Nordschleswiger" newspaper an article in German language was published for the first week of the project. Here the Danish project managers have their say. At the end of March the Danish pupils will come to Berlin. 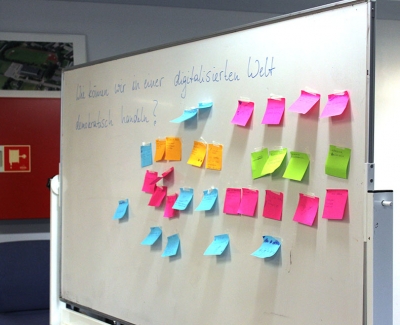 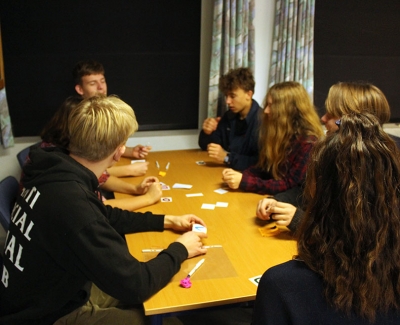 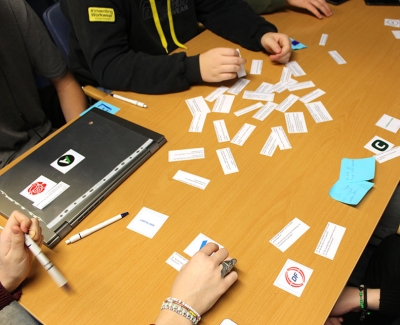